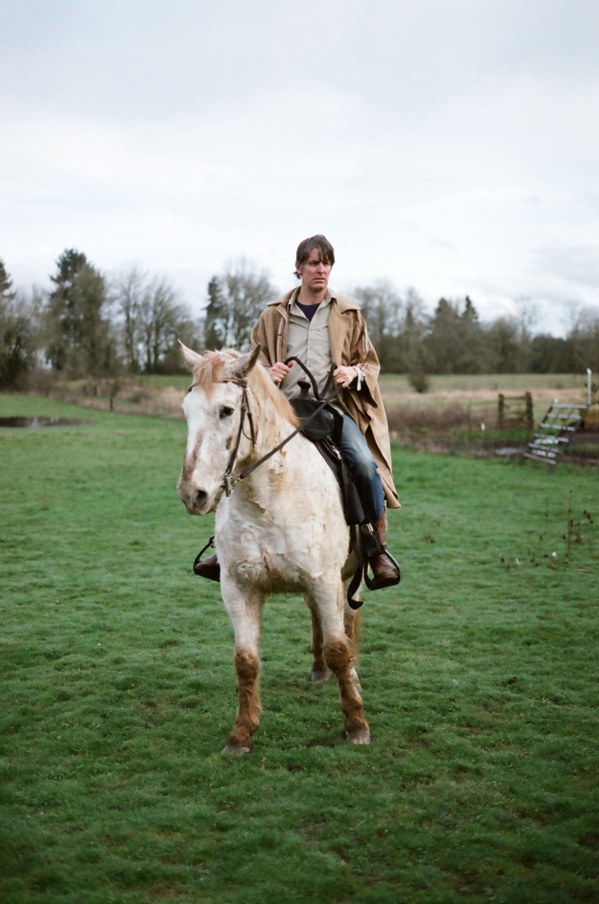 On ‘Middle America’, Malkmus’s wry wordplay and sunny twang create an ode to underdogs everywhere, with bittersweet words of encouragement for the ramshackle character on their receiving end.   Only SM & the Jicks can craft this kind of brightly low-key anthem, a perfect three-minute-thirty-second country-speckled gem about life’s questions big (the inevitable passage of time; aging) and small (getting shitfaced; blushing the color of Robitussin).