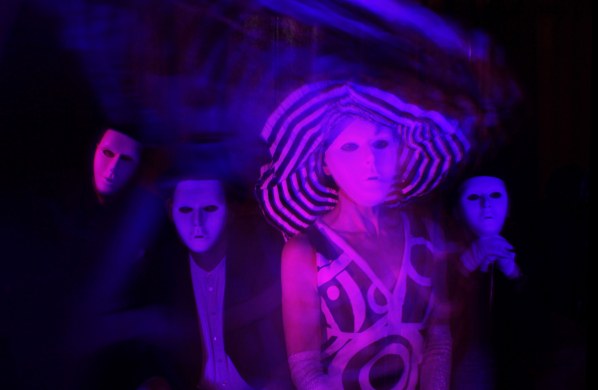 Following the release of their first album in 11 years, Across The Meridian, Pram now share their self-directed video for the track ‘Shadow in Twilight’. Watch the video now HERE. 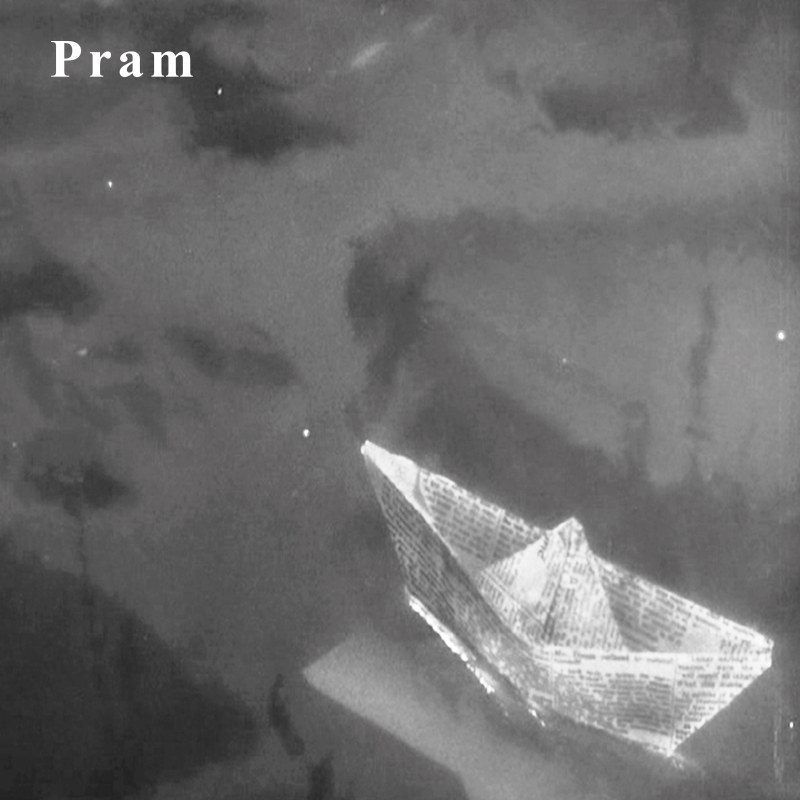 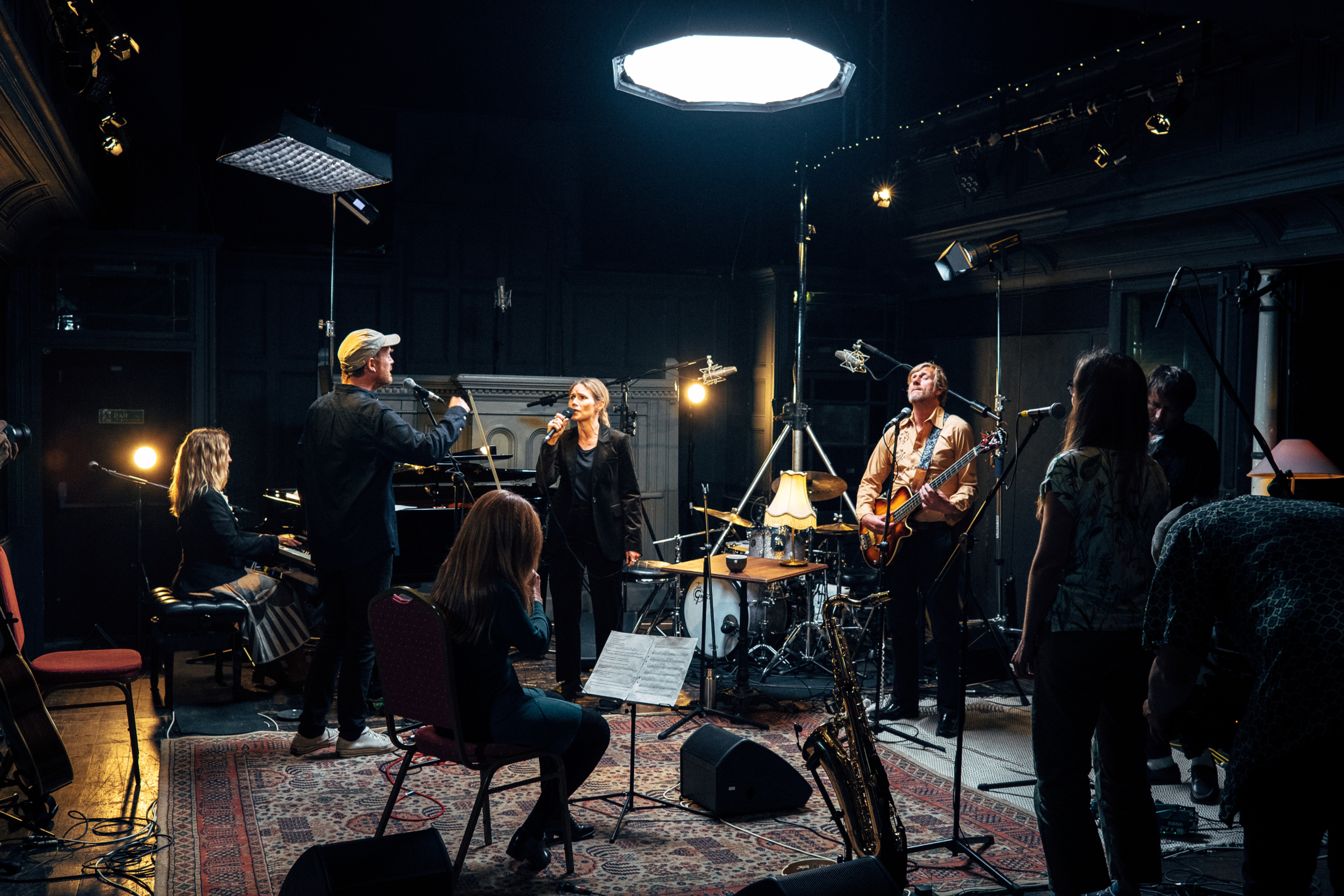