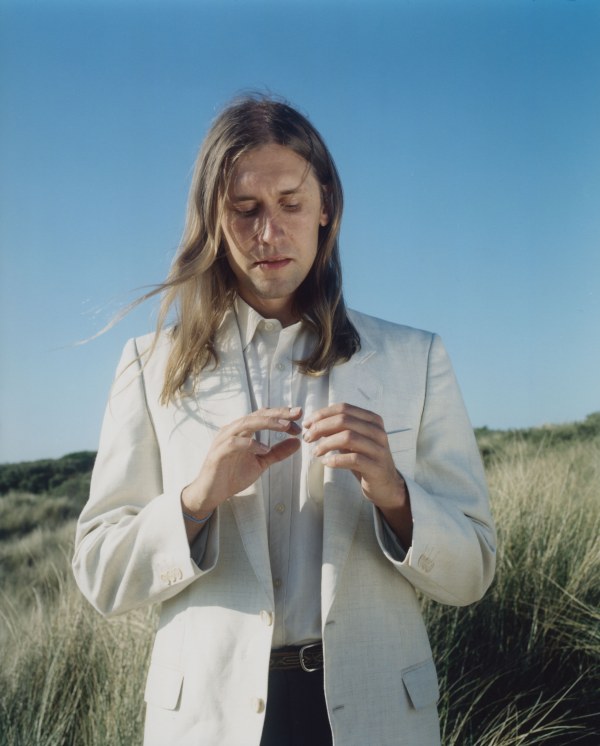 Last month, Jaakko Eino Kalevi announced news of his second album for Weird World, Out Of Touch will be released on October 12th and explores the idea of switching off, fast becoming one of the great luxuries of modern life. Today, he shares the second cut from the record, ‘People In The Centre Of The City’ – a sweet slice of continental pop in the tradition of Jaakko classics such as ‘Flexible Heart’ and ‘Deeper Shadows’.

On ‘People in the Centre of the City’, JEK recalls his time as a tram driver in Helsinki. “I began to notice that sometimes people in the city would have so much perfume on that the whole tram would smell really strongly but so perfectly.”

Stream ‘People In The Centre Of The City’ here.