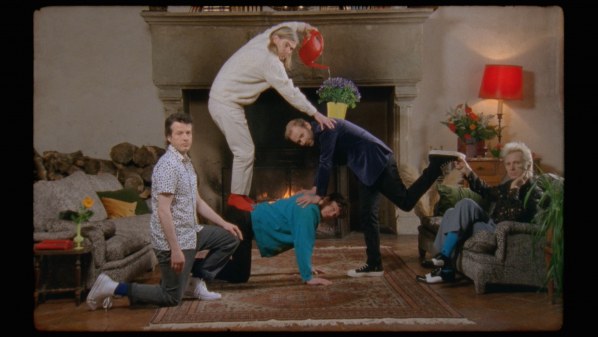 All We Are dévoile son nouveau single "Heart of Mine"