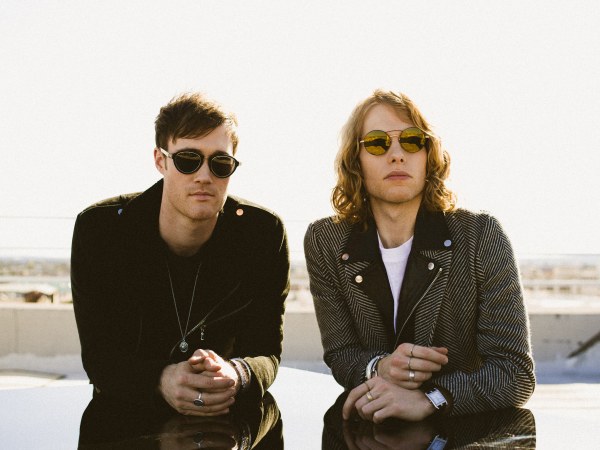 Grammy-winning duo Bob Moses unveil a collection of remixes of their single “Back Down” today—listen here. The “Back Down” Remixes EP features new takes on the track from Swedish electro legend Jonas Rathsman and Australian producer Hayden James, plus two new versions from Berlin-based artist Nathan Micay (formerly Bwana).

“Back Down" is taken from the band’s acclaimed new album Battle Lines, out now on Domino. Get it on all physicals formats here and digitally here. Check out Bob Moses performing the original version of “Back Down” on Ellen here.

Stream the “Back Down” Remixes EP HERE

Bob Moses are currently on the North American leg of their world tour in celebration of the new album, with dates including Austin, Mexico City, Los Angeles and beyond. Tickets are on sale now. Visit bobmosesmusic.com for more information.

Back Down - Hayden James Remix

Back Down - Jonas Rathsman Remix