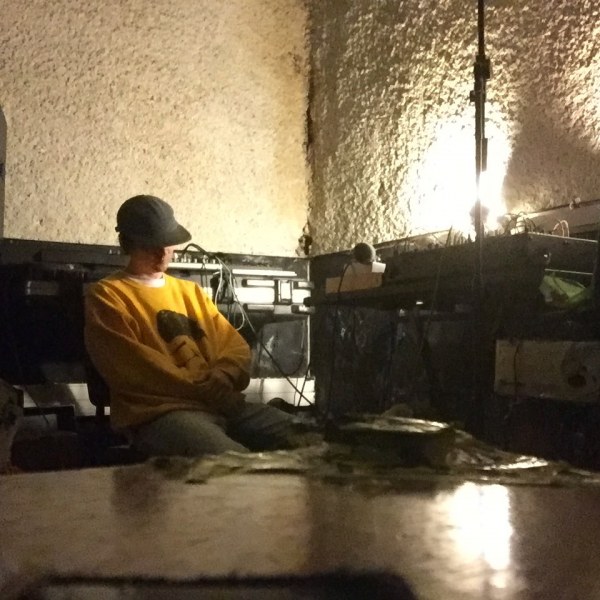 Panda Bear today announces tour dates for April / May 2018. The shows come on the heels of the forthcoming 12” EP, entitled A Day With The Homies, to be released on January 12, 2018 via Domino. Tickets for the shows also go on sale this Friday, January 12. A Day With The Homies, the first Panda Bear release since 2015’s Crosswords EP, has appeared on “Most Anticipated Albums” lists from Pitchfork, Stereogum, W Magazine, and more.

Noah Lennox, a.k.a Panda Bear, on A Day With The Homies:

The lion’s share of the noise is centred, or nearly, so both speakers get a taste. This is another nod towards power, but it also means HOMIES doesn’t work in the same way through headphones as it does out in the air.

My greatest hope with this stuff is for it to live like my favourite songs do, which is to say like comforts or companions. Thank you very much for listening and I hope A Day With the Homies can mean something to you."

A Day With The Homies 12” EP tracklisting