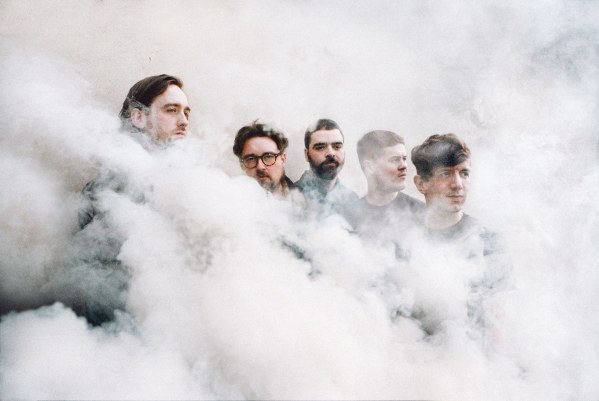 To kick off 2018, Hookworms, have today shared the new video for ‘Static Resistance’ the latest track from their forthcoming album, Microshift, due for release on February 2nd 2018. Watch the video, directed by Ciaran Lyons below.

On ‘Static Resistance’, the band have said:

“Static Resistance is the oldest track on the album, we wrote and recorded the first version of it early 2015, not very long after The Hum had been released. It's one of only two pre-flood songs on the record. It’s a song about the wax and wane of depression and an eternal want to escape the life you’ve built.”