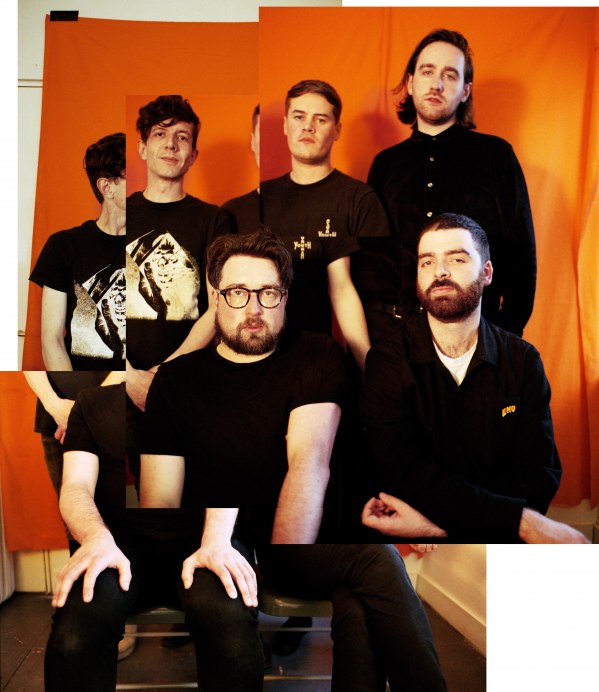 Domino is very proud to present Microshift, the third album from Hookworms, due for release on February 2nd 2018.

Microshift is the Leeds band's first new work in over 3 years and marks a seismic shift in their sound, dynamic, songwriting and production, whilst still bearing all the ferocious energy, intricate musicianship and bruised but beautiful song-craft of the previous releases which have quietly made them one of the UK's most revered young bands.

This is the band's third studio album technically but arguably the first in which the studio has been central to its creation. Pearl Mystic and second LP, The Hum were heavily informed by the band's live sound, Microshift on the other hand came to life in the studio, formed out of loops, modular synthesizer sequences, drum machines, homemade samples etc. which were jammed around and layered until the songs began to emerge. The band have also opened their writing to include collaborations with artists such as Richard Formby (on Opener), Christopher Duffin (on Boxing Day) and Alice Merida Richards (on Each Time We Pass).

Radiant, immersive and teeming with light, but still heavy and forceful - the music on Microshift acts as a very deliberate counter to some of the difficult topics the album's lyrics address. Death, disease, heartbreak, body image and even natural disaster are all present here but the overall effect these songs achieve is euphoric catharsis.

The album was written and recorded in full following a complete rebuild of the band’s Suburban Home Studio after the River Aire floods in Leeds in the winter of 2015 which devastated the studio. The band had an incredible response to a GoFundMe campaign and the subsequent help of volunteers over several months to rebuild the studio from nothing is a huge part of the band’s continued existence. Striving through the toughness, it is perhaps no surprise that the record is one of both defiance and darkness. “All of our records are to an extent about mental health,” comments MJ. “Largely this is an album about loss but also about maturing, accepting your flaws and the transience of intimacy”. 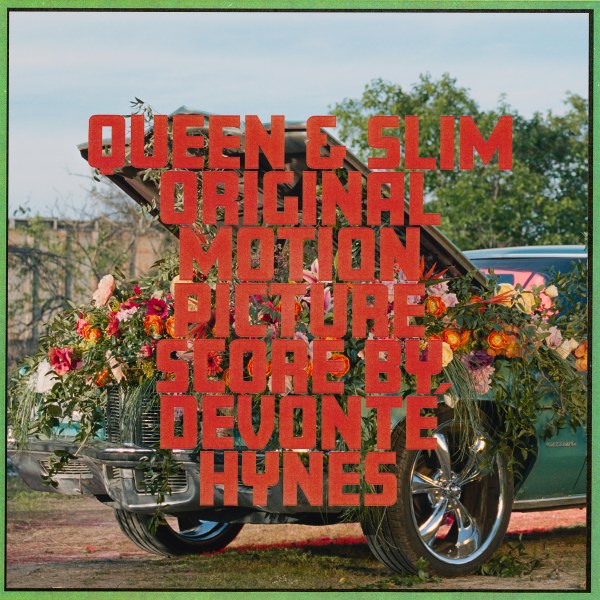 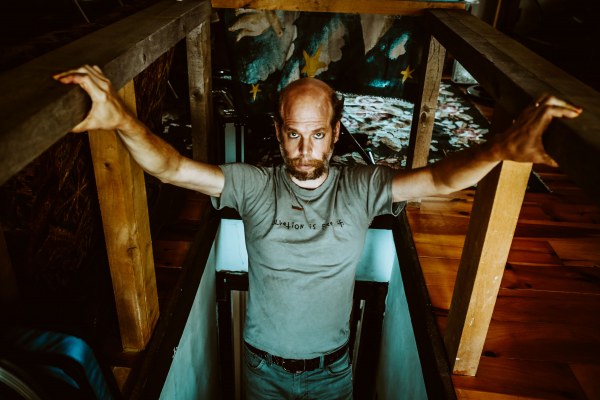