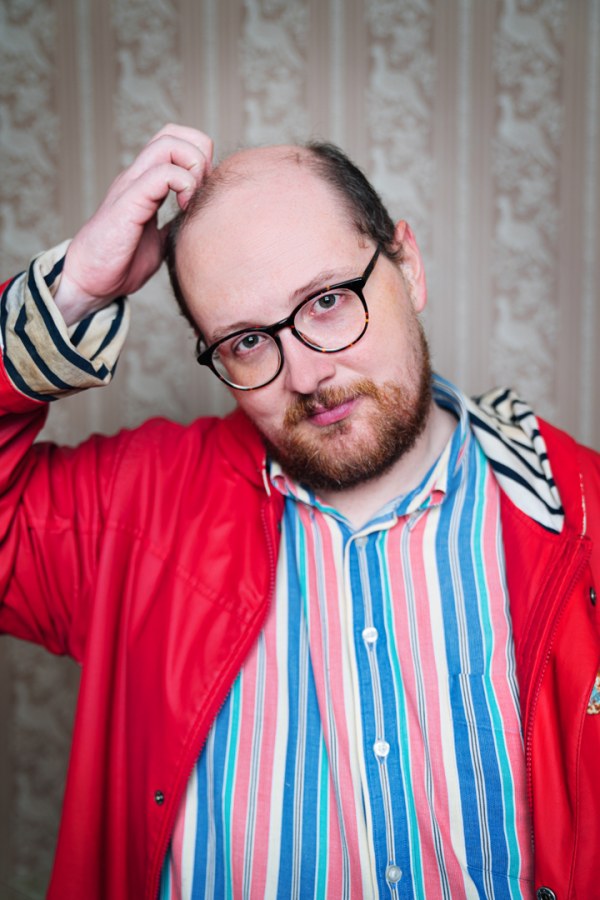 Dan Deacon releases video for "Fell Into The Ocean"