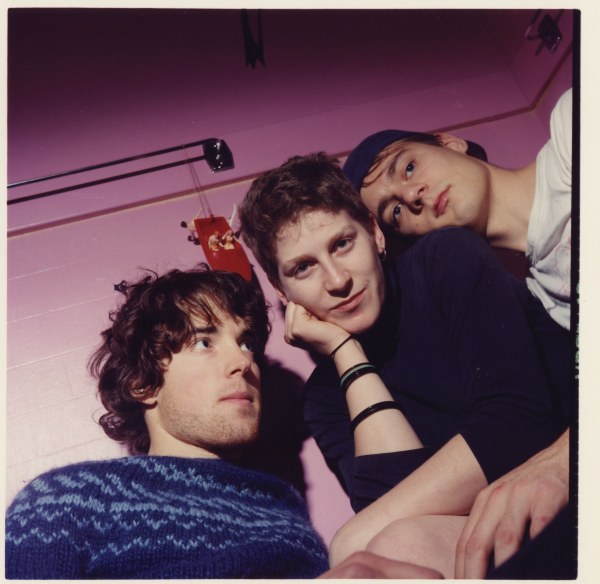 On November 11, Domino will release vinyl reissues of the entire catalog of Beat Happening, the seminal Olympia, Washington trio that transformed the Pacific Northwest underground music scene in the ‘80s and ‘90s. In 2019, the band released We Are Beat Happening, a career-spanning box set that featured versions of their albums newly remastered by Frank Arkwright at Abbey Road Studios. The box set, hailed as “a monument to the spartan trio’s music and their seismic influence on the indie rock that followed in their wake” by Pitchfork, is now sold out. The remastered versions of the six albums - 1985’s Beat Happening, 1988’s Jamboree, 1989’s Black Candy, 1991’s Dreamy, 1992’s You Turn Me On, and the 2003 rarities and B-sides compilation Music to Climb the Apple Tree By - will now be available as separate LPs for the first time.