In advance of the release of ‘Arctic Monkeys – Live At The Royal Albert Hall’ on Friday the 4th of December 2020, the band have launched the new video for AM’s ‘Arabella’.  Directed by Ben Chappell, the video was predominantly filmed at the band’s ‘Nuits De Fourvière’ concert in Lyon in 2018 and features live and exclusive behind the scenes footage.

All proceeds from ‘Arctic Monkeys – Live At The Royal Albert Hall’ will go to War Child UK to help fill what could be up to a £2 million deficit they are facing in 2021, caused by the devastating impact of Covid-19 on their fundraising.  These funds are urgently needed to support those who are worst hit by the virus.

“On June 7, 2018 we played a very special show at London’s Royal Albert Hall.  All the proceeds from that memorable night were donated to War Child UK in support of the vital work they do protecting, educating and rehabilitating children who have experienced the trauma of conflict and the horror of war. The situation that was bad in 2018 is now desperate and those children and their families need our help more than ever. To enable War Child UK to reduce their funding deficit and continue their valuable work, we are happy to be able to release a live album, recorded that evening at The Royal Albert Hall. All proceeds will go direct to the charity. We thank all our fans in advance for their support of this release and in turn for their support of War Child UK” - Arctic Monkeys.

Recorded at the start of the band’s ‘Tranquility Base Hotel + Casino’ tour, ‘Arctic Monkeys -Live At The Royal Albert Hall’, features 20 of the band’s finest moments to date.  Watch the trailer HERE.

War Child UK is a specialist charity for children affected by conflict. They aim to reach children as early as possible when conflict breaks out and stay to support them through their recovery – keeping them safe, helping them learn and cope with their experiences, and equipping them with skills for the future.  They also offer counselling and psycho-social support to these vulnerable children via specialist helplines, and campaign for changes to policies and practices to support children in conflict, working with children and young people themselves to demand their rights.

Right now, the basic rights of children in war zones are hitting an all-time low – they need help now more than ever. Cramped conditions in refugee camps and displaced communities facilitate the spread of Covid-19, and the financial impacts on families with no safety net will mean millions could starve to death as the virus limits access to vital resources.

War Child UK are responding to the crisis by distributing hygiene kits, PPE and sanitation guidance to limit the spread of infection.  They are also providing essential food packages to the hardest hit families, home education packs, lessons via WhatsApp and email as well as toys and books to children stuck in camps during lockdown so they can continue to learn and play. 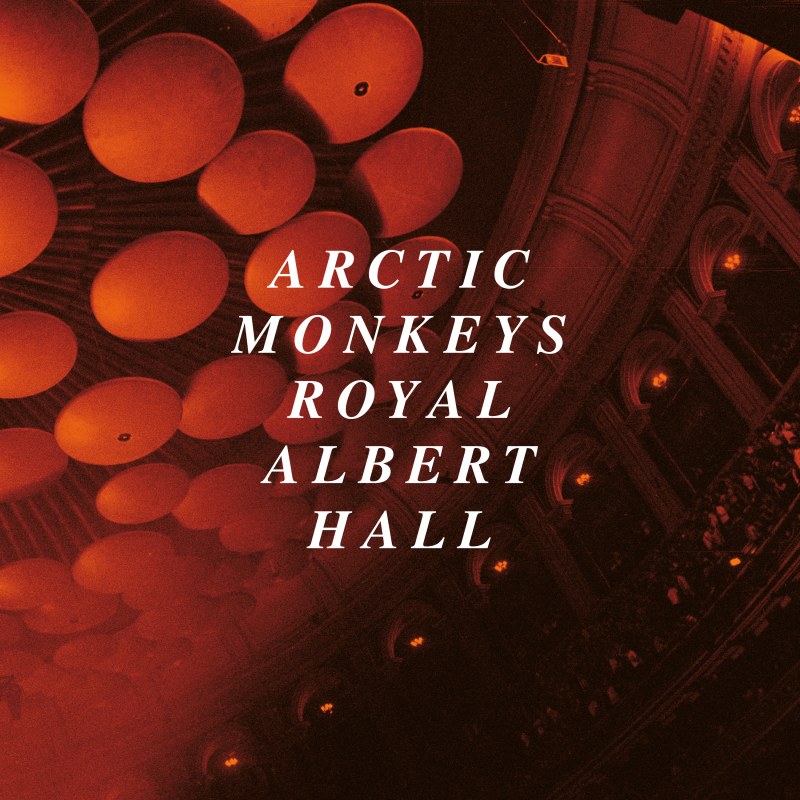