"Caravan Château as a whole feels like a very subtle, yet intentional journey. Izenberg’s writing marries clever chordal movements with charming melodies and nostalgic, whimsical lyrics, resulting in an ornate sound as rich and intricate as a late ‘60s tapestry jacket."
AMERICAN SONGWRITER

On July 31, Alex Izenberg will release his enthralling 11-track opus Caravan Château. A follow up to 2016’s Harlequin, which Pitchfork praised for its “sweetness and heart,” Caravan Château finds Izenberg looking inward, longing for connection, and testing his boundaries.

Today, Izenberg offers a new glimpse at his forthcoming record with “Lady,” a peppy piano-and-string shuffle led by Izenberg’s crooning voice: “The devil is alive in America.” “Lady” is accompanied by an animated video by Bráulio Amado.

Izenberg on “Lady”:
“Lady” was an instrumental song Ari Balouzian made for an upcoming film produced by Darren Aronofsky. He FaceTimed me and showed it to me and I was really into it and he let me sing on it and have my own version called “Lady.”

With the help of a handful of collaborators including Chris Taylor (Grizzly Bear), Jonathan Rado (Foxygen, Whitney, Lemon Twigs), Ari Balouzian (Tobias Jesso Jr) and others, Izenberg creates songs that are easy to adore but hard to define. Izenberg’s sharp songs are the bait that first brings you into Caravan Château, but that deliberate ambiguity is what brings you back repeatedly, hoping to tease out the riddles of being inside these stunning tunes.

In 40 minutes, Izenberg flings open another window onto a scene of fractured beauty and romantic longing, a place where music itself is a coping mechanism. From the narcotized sway of “Saffron Glimpse” or the charming bounce of “Sister Jade,” to the backmasked blues of “Dancing Through the Turquoise,” Caravan Château is visceral and gorgeous, troubled and sympathetic, instantly likable and richly textured.

"Alex's music is decidedly unique, delightfully woozy and whimsically eerie. Essential listening on a mixtape of music to get lost to." - Chris Taylor of Grizzly Bear

Caravan Château is available to pre-order now on LP, CD and digital formats. A limited edition 7” of “Disraeli Woman” b/w “I Don’t Want You To Hurt Anymore” is also available via the Domino Mart, as a standalone or bundled with the Caravan Château LP.

On Caravan Château – the beguiling 11-song reflection on the house of mirrors that is love – Izenberg creates a sophisticated world of his own, where songs that are somehow understated but lavish map the vagaries of our own uncertain hearts.

On Caravan Château – the beguiling 11-song reflection on the house of mirrors that is love – Izenberg creates a sophisticated world of his own, where songs that are somehow understated but lavish map the vagaries of our own uncertain hearts. 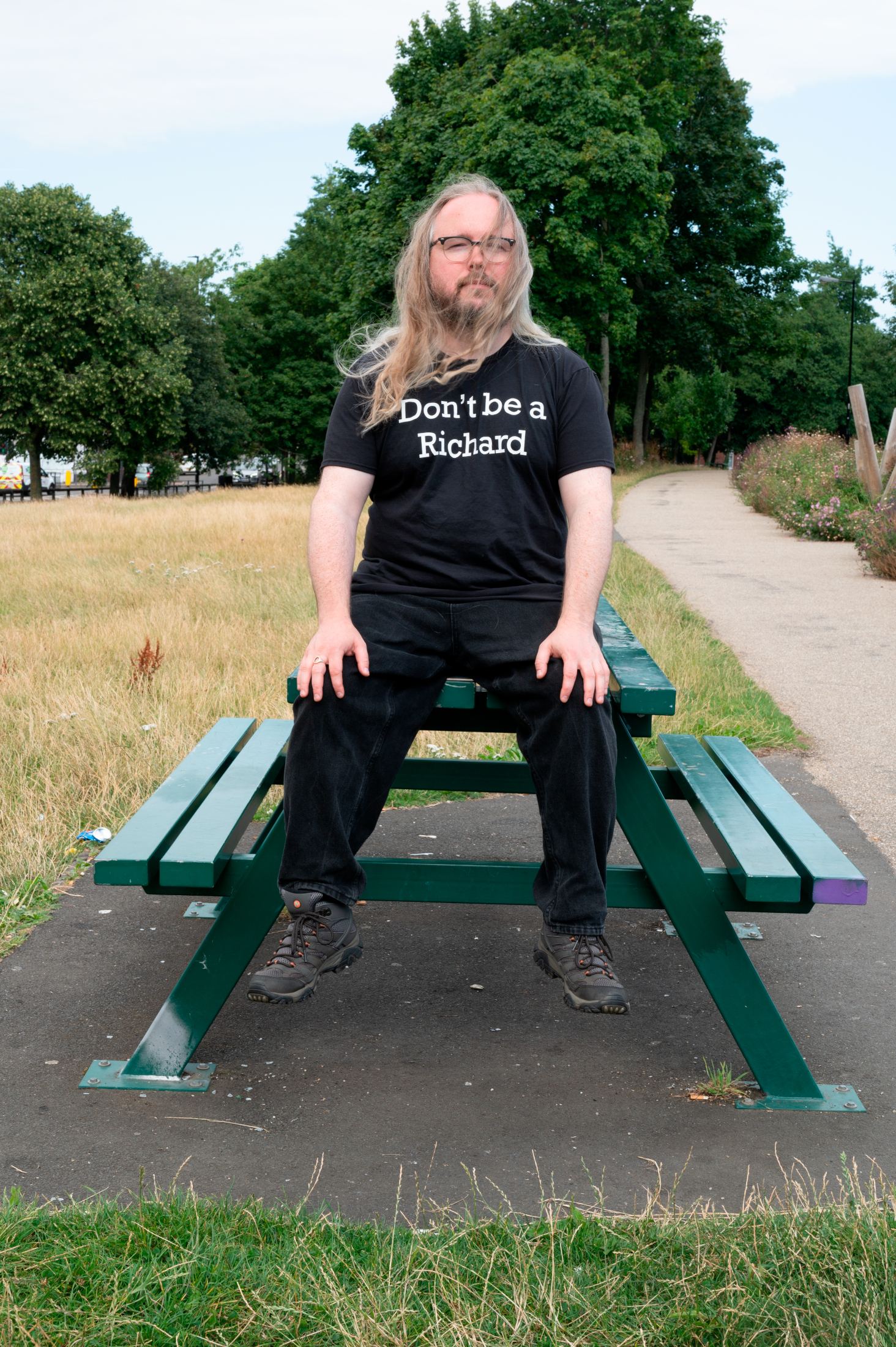