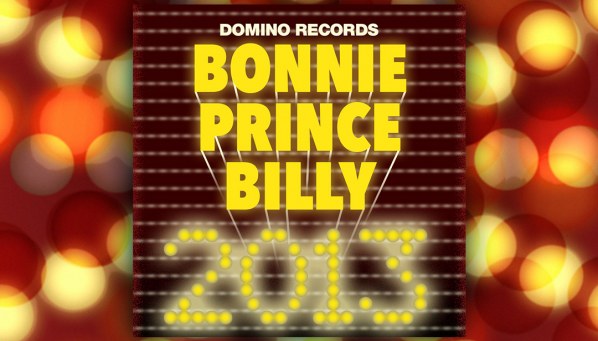 When Dawn McCarthy and Will Oldham first met face-to-face, they were on the road together.  They learned and sang the Everly Brothers classic “So Sad (to Watch Good Love Go Bad)”.  Years later, McCarthy suggested to Oldham that they sing some more Everly jams together, and Oldham was immediately ready with an arsenal of potential works for them to embrace.  He sent a long list to Dawn, and she picked and choosed from them, and together they came up with the playlist for WHAT THE BROTHERS SANG.  Their principal partners in crime were Emmett Kelly, with his golden voice and hands of silver, and David Ferguson, with his platinum ear and endless list of badass pickers to call upon to make music into MUSIC. Add to that a wild and wide variety of friends and colleagues who paraded in and laid down their prooves-of-chops on tape and you have a pretty mighty record.

GET ON JOLLY had been a sleeper hit, a fan favorite, so it wasn’t too much of a challenge to get the Marquis de Tren and Bonny Billy back together for this biblical EP.  A mini-Bonny Babblers ensemble (Van Campbell, Emmett Kelly, Angel Olsen, and Will Oldham) traveled to Australia to play some shows, and in Melbourne they rendezvoused with Mick Turner and Jim White to record SOLEMNS, three songs with music built by Turner and words culled from the Christian Bible’s book of Psalms.