A reputation for independence, altruism, and single-minded expression has attached itself to The Pastels since their inception in 1980s Glasgow. The band, now a nucleus of Katrina Mitchell and Stephen McRobbie, are entirely synonymous with that city’s position as a beacon of culture and have continually helped pioneer its musical identity. Their label Geographic boasts an internationally-facing roster with which the band champion their love of and belief in outsider music. Notable as these achievements are, The Pastels' status is based on their canon of records, a magical journey through worlds of possibility, from the Glaswegian West End classicism of Mobile Safari to their more contemporary impressionistic dreamscapes, which has no sign of ending. 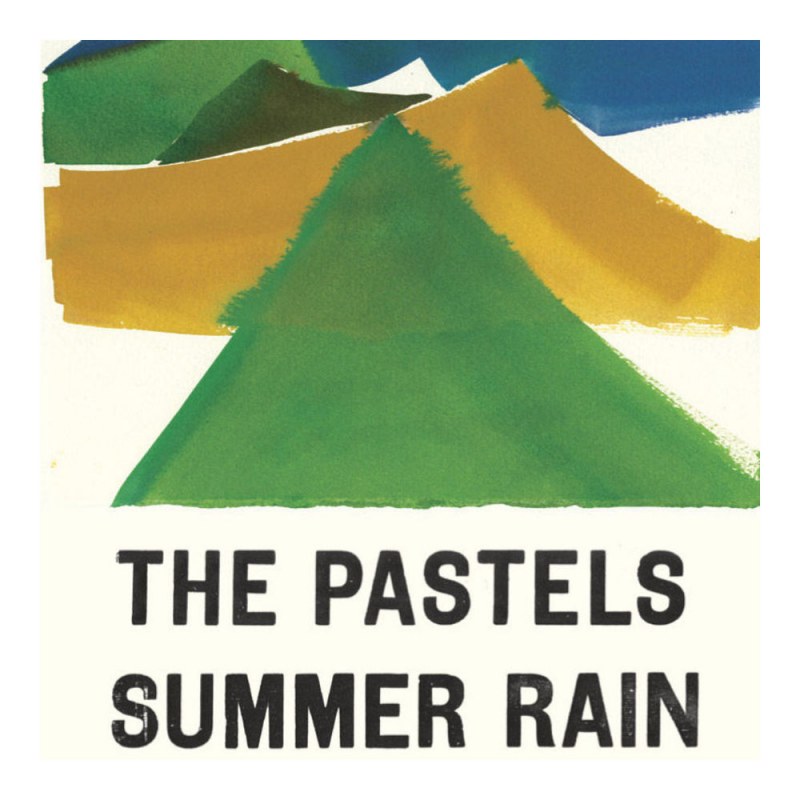 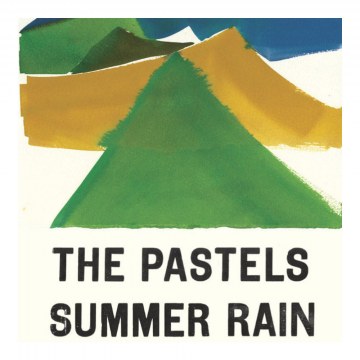 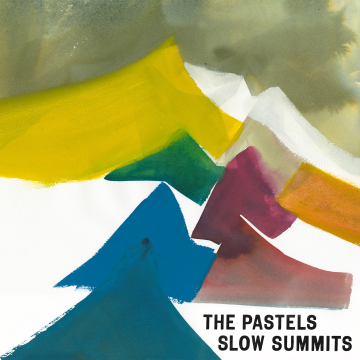 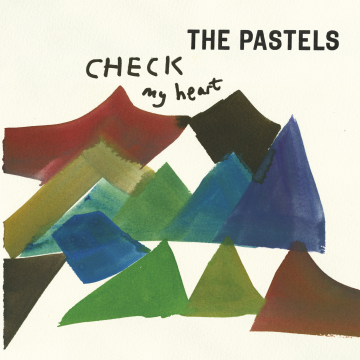 The Pastels Check My Heart 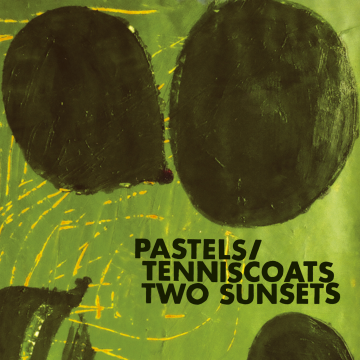 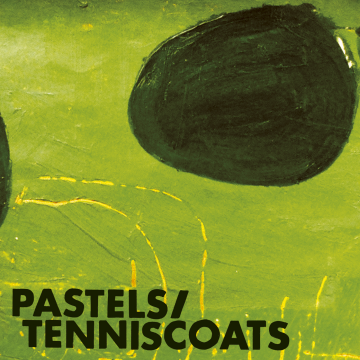 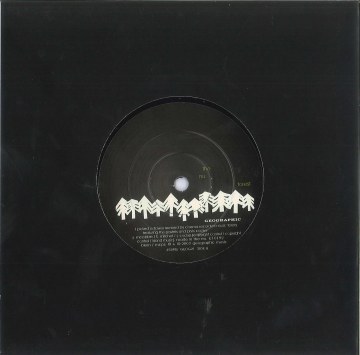 The Nu Forest I Picked A Flower 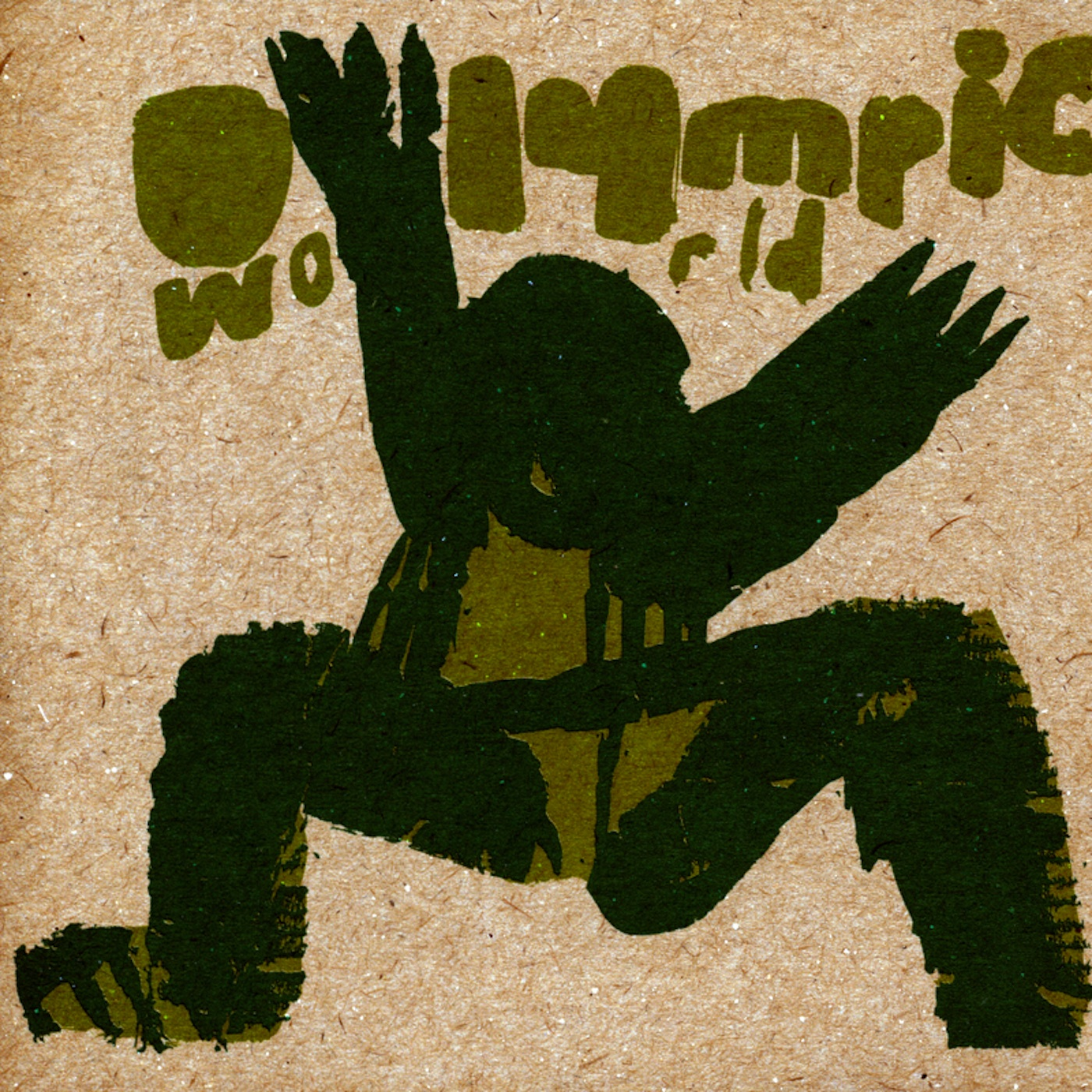 The Pastels Check My Heart

The Nu Forest I Picked A Flower 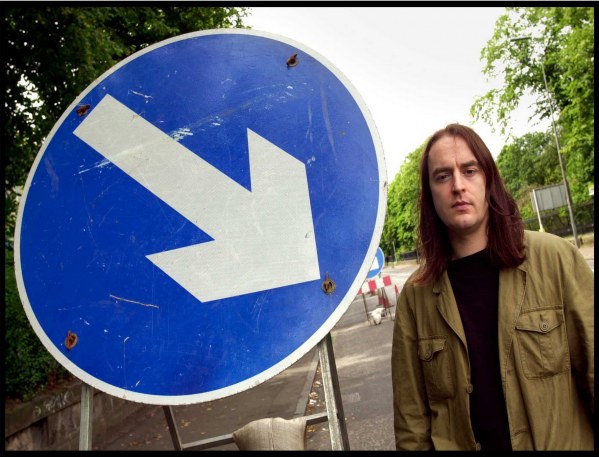 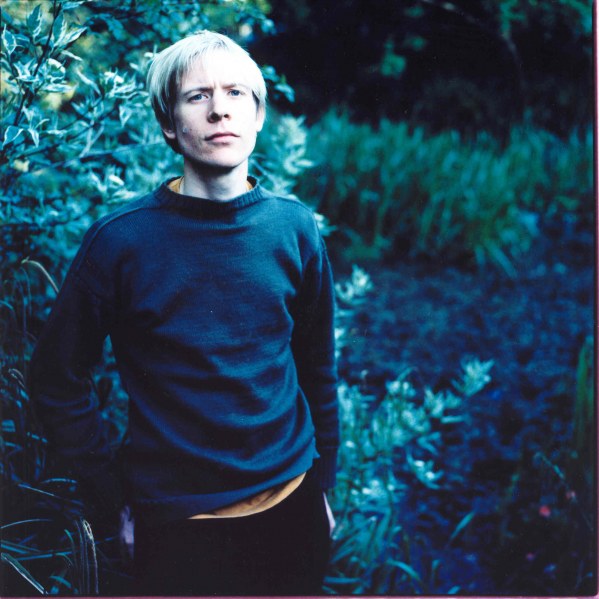 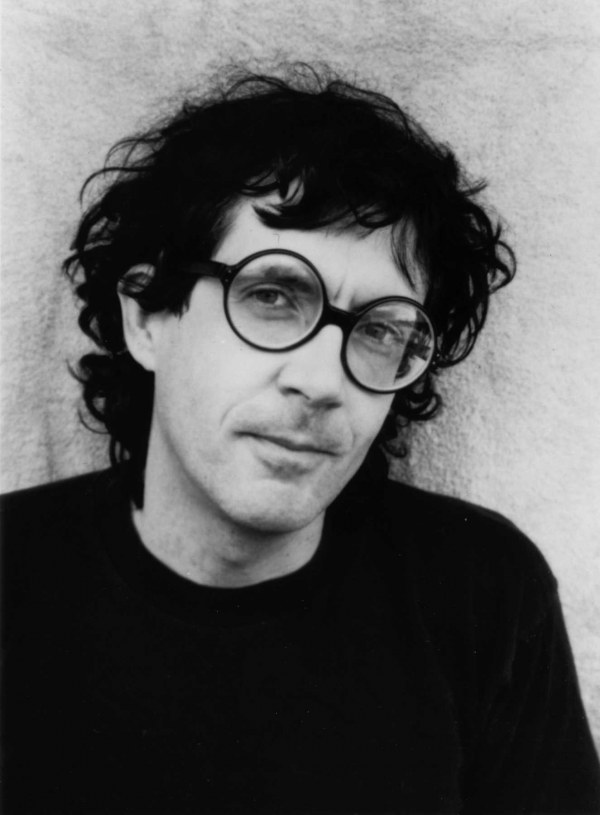