Having recorded first as Preston School Of Industry, Scott Kannberg returned to his nom-de-pioneer-of-indie-rock-guerre Spiral Stairs. Almost a decade passed between The Real Feel (2009) and Doris & The Daggers (2017), a state of affairs that spoke to the timelessness of the Spiral Stairs modus operandi: the bronzed swagger of guitar licks, a carefree lyricism, and an understated panache - in other words, all the base elements of a style he helped forge in his youth and that generations have rejoiced in ever since. 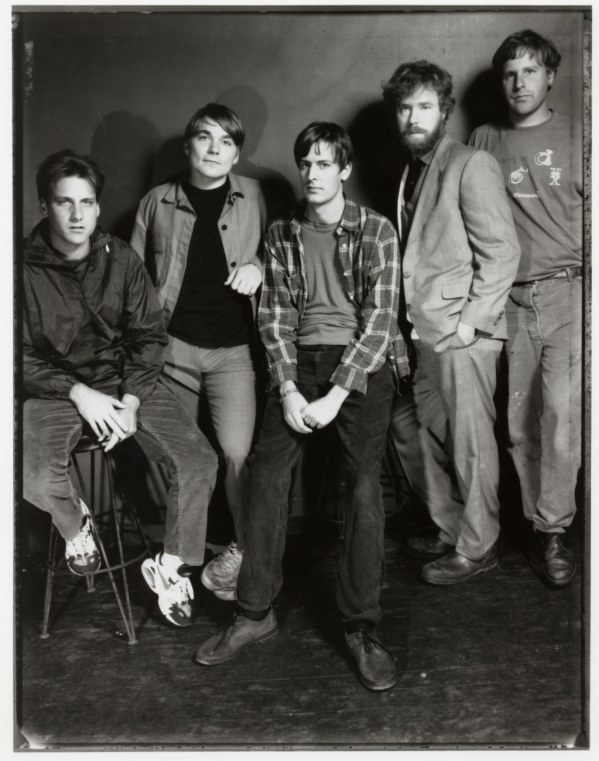 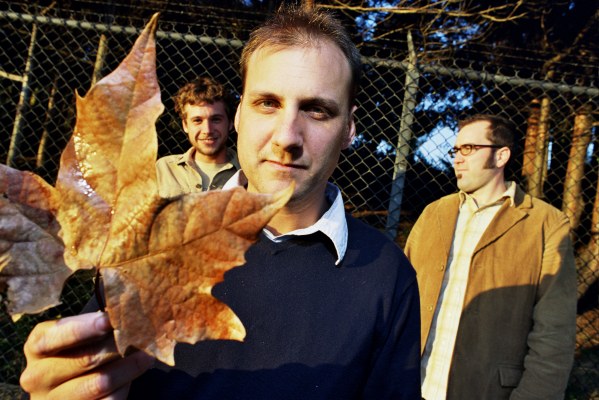