Fierce and fiery, a no-nonsense firestarter, Alison Mosshart is hardly a stranger to taking chances. Best known as one-half of acclaimed duo The Kills, when she’s not moonlighting as Baby Ruthless, the gnarly lead singer of blues-punk foursome The Dead Weather, Mosshart is a forever moving force. Over the years she’s collaborated with everyone from her Dead Weather bandmate Jack White to the Arctic Monkeys, Primal Scream, Gang Of Four, Cage The Elephant, Foo Fighters, James Williamson and Mini Mansions.

For a decade and a half, The Kills have mastered that savage balance, unleashing artful detonation and subtle vocal and guitar violence. That’s five albums and four EPs where Alison and Jamie reimagined the possibilities of modern duality—alchemizing garage rock, punk, and blues into smoke clouds, psychic carnage, and a smoldering nocturnal slink—into a northwest passage between Outkast and Suicide. Their last album, Ash & Ice (2016), was universally lauded, and their most recent release—a 2018 cover of Saul Williams’ “List Of Demands” b/w Peter Tosh’s “Stepping Razor”—came timed to the band’s 15th anniversary, leaving fans ravenous for more.

Mosshart's new and boldest move yet finds her embracing her solo bonafides: releasing music under her name is a new experience but an entirely thrilling one. She's been compiling a bank of unreleased music for more than a decade; back in 2013, the first initial sketch of “Rise” was written, which finds the singer intoning, “When the sky is falling/ and the sun is black/when the sky is coming down on ya/baby don’t look back/we will rise.” She recalls, “I didn’t ever forget it. I remember right where I was when I wrote it, sitting at my desk in London, missing someone badly.”

Like “Rise,” recorded with Lawrence Rothman, Mosshart had been sitting on “It Ain’t Water” for some time now as well. The stunning track was recorded with Alain Johannes (Queens of the Stone Age, PJ Harvey). Every time Mosshart found herself battling a bout of writer’s block, she’d pick up her guitar and sing it.

There are no live dates scheduled 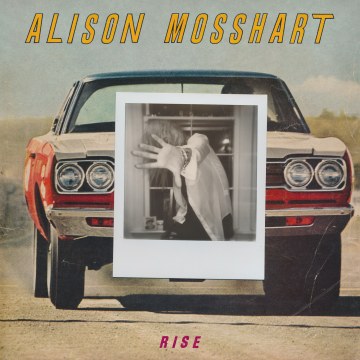 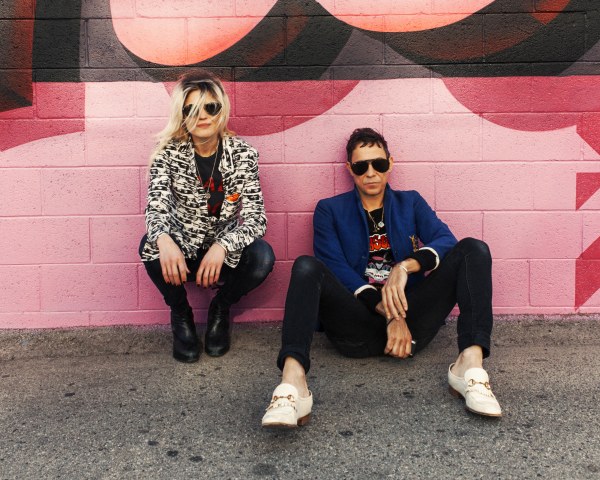